Keeping it in the family

We’ve been proudly brewing beer in Wales since 1767. That’s seven generations of brewing passion and expertise passed down through the Buckley family. At our home, Evan Evans Brewery, based in the picturesque market town of Llandeilo in the shadow of the Black Mountains, we brew both traditional and contemporary styled beers, as well as gluten-free and vegan-friendly choices. Each of our prestigious brands offer something unique and different – all brewed using the finest ingredients and all thoroughly rewarding. Many of the recipes used in the brewery today come from the Buckley family recipe book – a unique heritage handed down over the years between family members.

Our brewing history started way back in 1767 when the Reverend James Buckley married the daughter of Henry Child, founder of Child’s Brewery in Llanelli. As a Methodist minister, Rev Buckley found himself with two concerns to run: one, saving souls and two, satisfying thirst. Thankfully for everyone who loves our beer, he continued with both and his sons went on to grow the business, developing a substantial malting, brewing and public house venture on the banks of the River Lliedi. As the years passed it grew to become the leading brewery in South Wales and gave rise to the name “Buckley’s Country”.

Expansion in the 19th century

The Royal Seal of approval

In the late nineteenth-century the business expanded greatly following a series of acquisitions, leading to the creation of Buckley’s Brewery Limited. With this success the brewery expanded accordingly with the construction of new buildings on the site along the river. In 1903, the company was granted a Royal Warrant, one of the only breweries in Wales to be given such a prestigious accolade.

In 1988 the business passed out of the Buckley family management and into a series of independent ownerships, relaunching in 1989 as Crown-Buckley, before coming under the control of Brains in 1998. Production was moved to Cardiff and the Llanelli brewery was closed.

Our long and illustrious history didn’t stop there. Far from it. Always growing and adapting, but forever with one foot planted firmly in our wonderful Welsh heritage, a new Buckley venture emerged in 2004, when Simon Buckley established Evan Evans Brewery in Llandeilo. Named after William Evan-Evans, who married into the Buckley family four generations ago, Evan Evans fast gained a reputation as a brewer of quality Welsh beer, and with its flagship beer, CWRW winning regular high praise and awards, the business steadily grew. 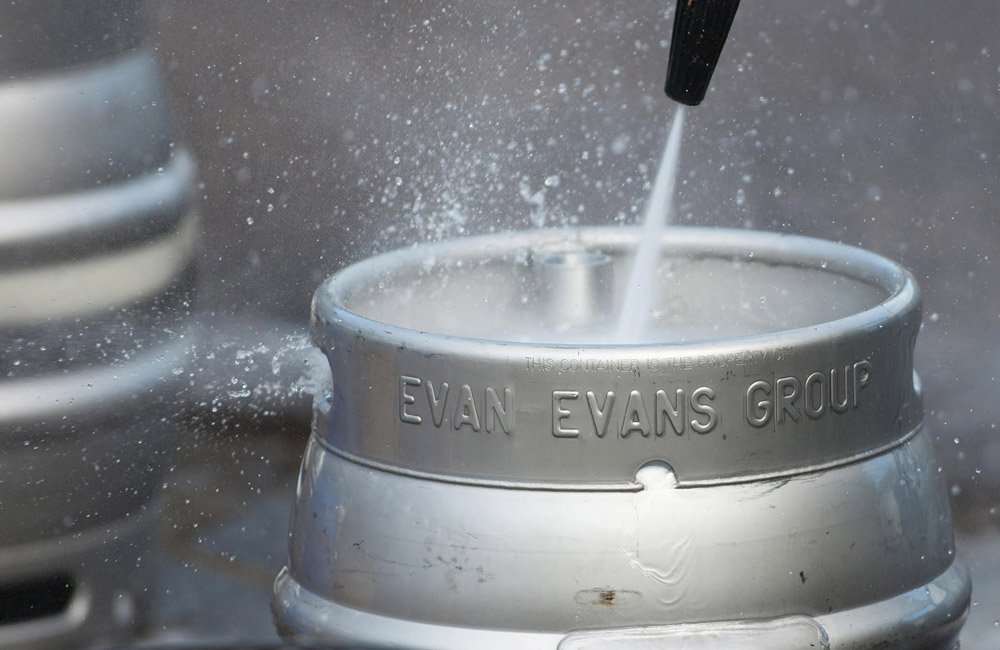 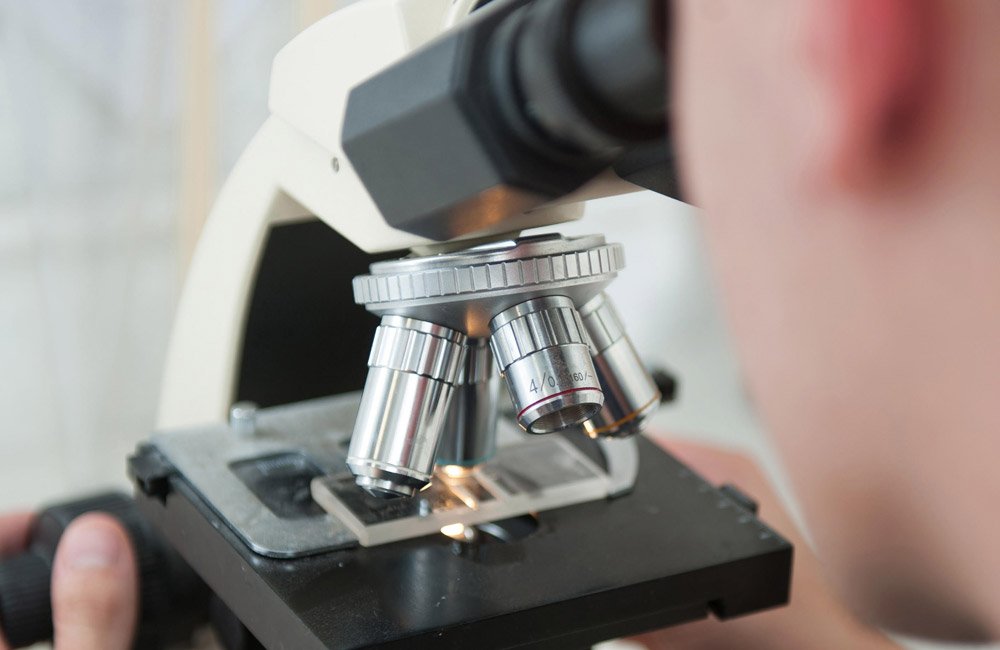 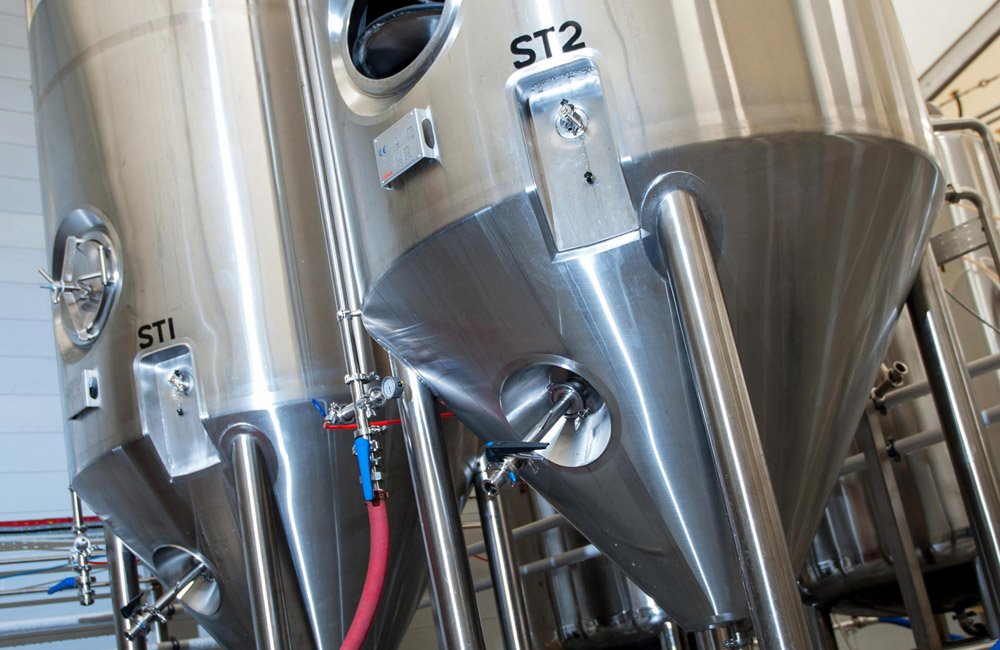 Today, Simon’s son James, proudly carries on the long family tradition into a new generation. James, is the seventh generation of the family to brew in Wales. Formally trained through the Institute of Brewing and Distilling (and informally trained through the Buckley genes!), he has used his knowledge and appetite for innovation to expand the brewery’s profile. With the support of a loyal brewery team, he has developed the business to reflect the modern changes in drinkers’ preferences, introducing American influenced craft-style beers, market-inspired specialist hop varieties and creating the brewery’s first ever cider. At the beginning of 2020 he also took the decision that the brewery’s beers and cider would all be gluten free and vegan friendly.

And with two small, yet aspiring, Buckleys waiting in the wings, our presence at the heart of Welsh brewing looks set to continue.

As locations go, we’re incredibly lucky. Based here in Llandeilo in West Wales, we can open the brewery doors wide and look out over the breathtaking Black Mountains.

Close Menu
We use cookies to ensure that we give you the best experience on our website.Ok, I understandPrivacy policy